The Building of Victoria

Behind-the-scenes glimpse of the many different scientists that have worked tirelessly to bring Victoria the T. rex to back life! 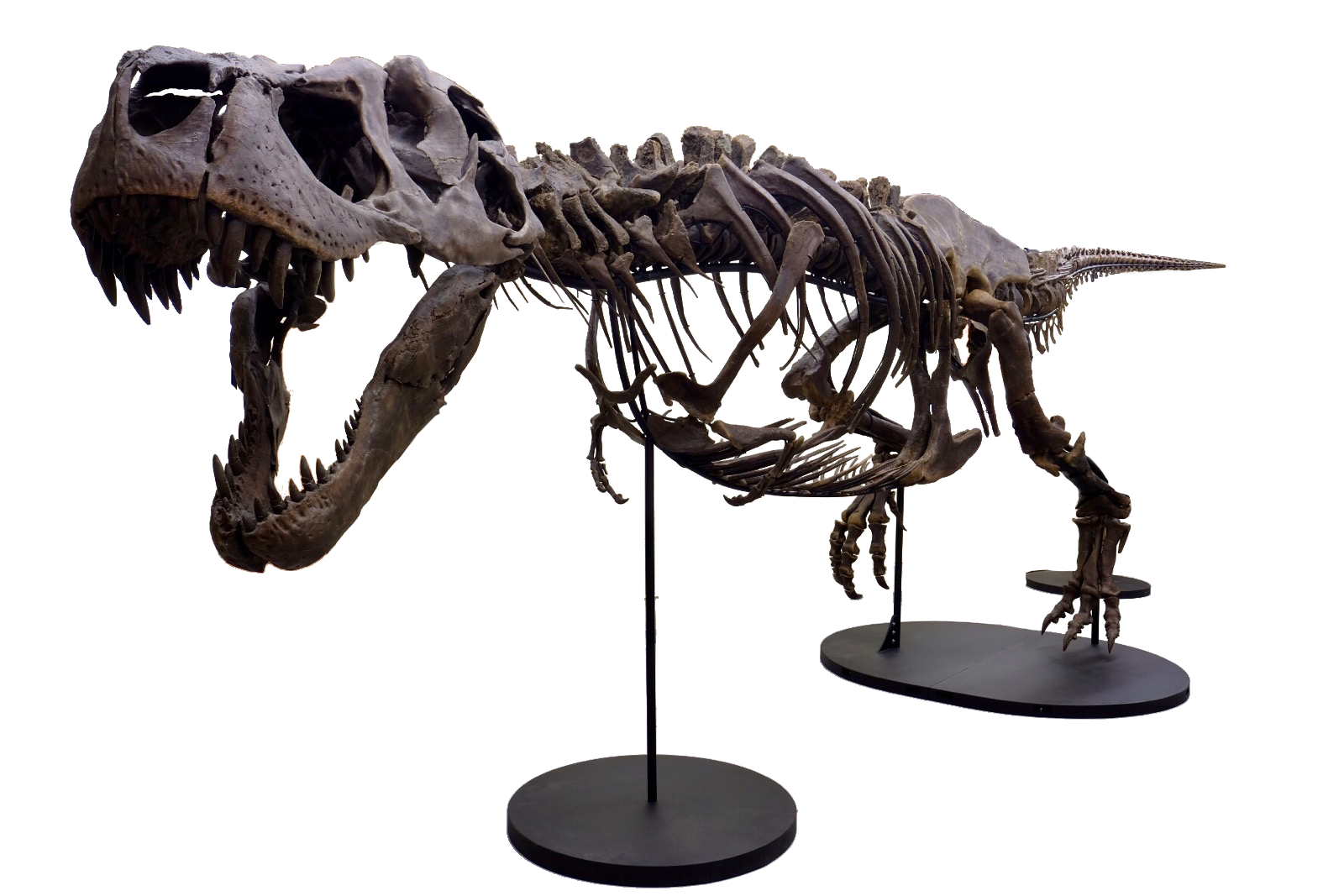 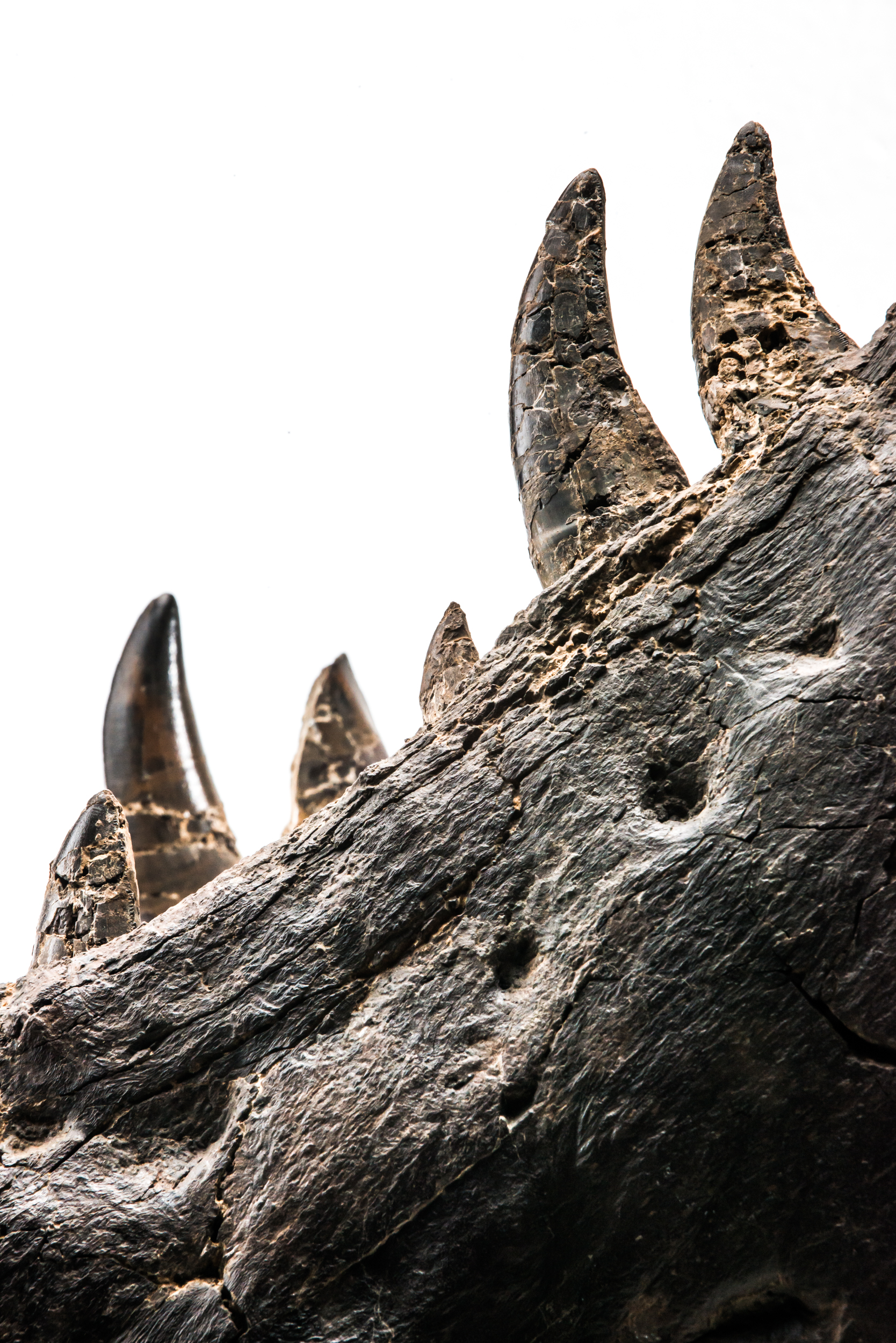 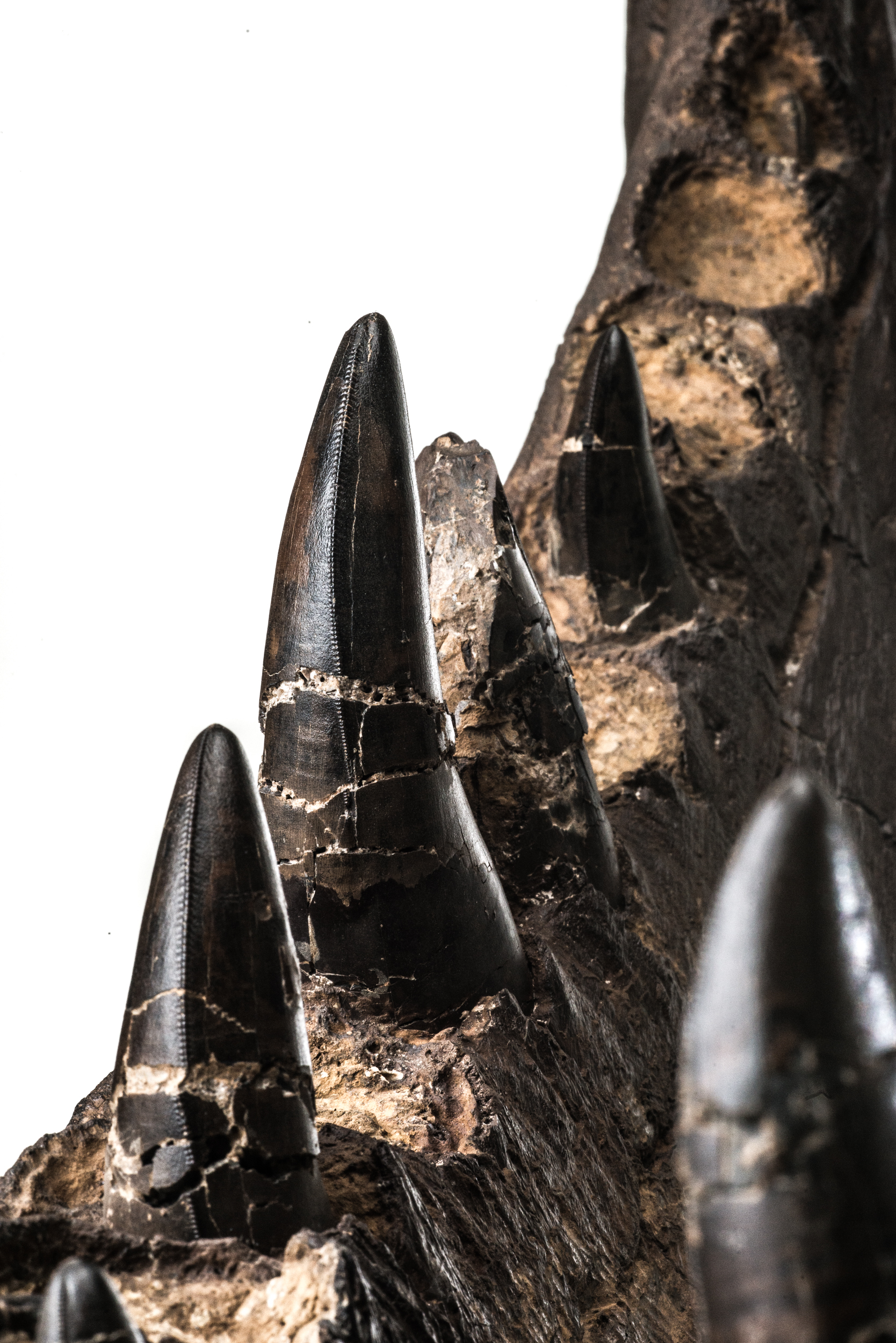 Victoria was hatched approximately 66 million years ago during the Cretaceous Period. She is the second most complete T. rex on record, and the only T. rex skeleton currently touring.

Victoria is believed to have lived to be a “sub-adult,” and is estimated to have lived 18 to 25 years. This means that she had reached breeding age, but had not reached her full growth potential.

Victoria’s skeleton features 199 bones, which have been studied by three of the world’s top paleontological experts specializing in osteology, pathologies, and biomechanics. Her completeness, bone quality and pathologies have provided experts with a wealth of insights into the T. rex that will be studied for years to come.

Victoria’s skeleton is close to 40 feet in length, and in her mounted pose she stands approximately 12 feet tall. Experts estimate that she would have reached 14 feet in height if she had lived to full adulthood. Her unusually well-preserved ribcage indicates that she was exceptionally bulky, with experts estimating her weight at around 10.5 U.S. tons.

Victoria’s remains include an unusually complete skull, excellently preserved and found as isolated elements. Among these elements include several thin and fragile palate bones that are hardly ever found intact, and are often misidentified due to their rarity.

Victoria has several unique pathologies that tell the story of her life and death, including an absorbed tooth in the maxilla (previously seen in only one other theropod)and two teeth growing out of the same alveolus (never previously seen before).

A possible cause of her death was a massive mouth infection that spread across both jaws due to a severe bite on the lower jaw inflicted by another T. rex; an infection of this nature often leads to sepsis, ultimately resulting in death.

Victoria was discovered outside Faith, South Dakota in 2013 Following her excavation, Victoria was brought to a lab in British Columbia where she was carefully studied and meticulously restored.  The excavation process took eight months over the course of 2013 and 2014.

Victoria is a rarity not only due to her completeness and the color and quality of her bones, but her accessibility to the public for learning and exploration. Fewer than 60 T. rex specimens have been discovered to-date, many of which consist of only a few bones. Only a handful of well-preserved specimens like Victoria exist and are housed in museums for public viewing. Victoria has been thoroughly documented through every step of her restoration and has been made an open-source for experts to study her now and in the future.

Victoria is currently being studied by some of the world’s most recognized paleontologists and will be the subject of multiple scientific papers yet to be released. In order to facilitate the ongoing study of Victoria, free access to high-resolution, 3D surface scans of her bones will be made available to researchers worldwide.